The Horror of Human Trafficking

Words can only provide glimpses into the reality of how hearts and lives are crushed as real people around the world are kidnapped, sold, or coerced into become a slave to someone else. A life with dreams and hope turned into darkness and despair as their existence becomes only the source of money for someone else. The victim’s value is measured only by what the captor can gain by selling them to be used by others – over & over & over.

Human Trafficking is a crime against humanity.
It involves an act of recruiting, transporting, transferring, harboring or receiving a person through a use of force, fraud, coercion, or other means for the purpose of exploiting them.

Houston Rescue & Restore an organization in Houston, Texas that is focused on educating the community about Human Trafficking provides a more in-depth definition.

What is Human Trafficking? 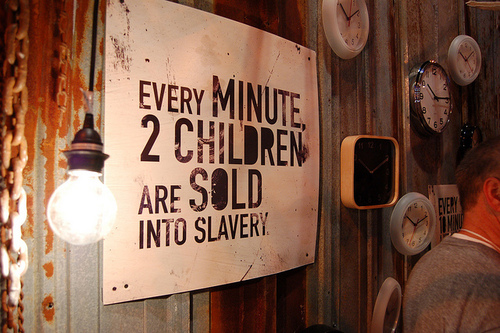 Slavery doesn’t just occur in history books. Slavery happens every day in our own communities. Human trafficking is the second largest criminal industry in the world and the fastest growing.   We are now faced with the vastest global slave trade ever known to humanity with more people enslaved today than at any point in history.

Human trafficking is modern day slavery. Victims of human trafficking are subjected to force, fraud, or coercion, for the purpose of sexual exploitation or forced labor. Victims are young children, teenagers, men and women.

In the United States, the Trafficking Victims Protection Act of 2000 (TVPA) defines “Severe Forms of Trafficking in Persons” as:

Sex Trafficking may occur but not limited to:

Labor Trafficking:  the recruitment, harboring transportation, provision, or obtaining of a person for labor or services, through the use 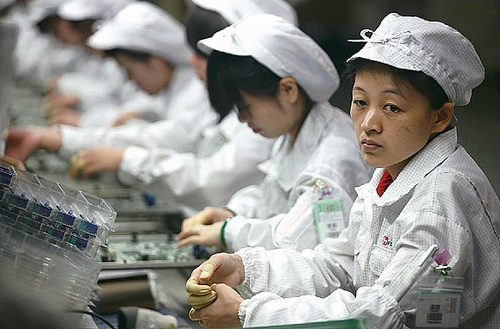 of force, fraud or coercion for the purpose of subjection to involuntary servitude, peonage, debt bondage or slavery.

Labor Trafficking may occur but not limited to:

Traffickers use force, fraud, and/or coercion to maintain control over their victims and keep them in servitude.

Traffickers offer fraudulent promises of employment, education or a better life to control victims. They coerce victims into servitude by threatening serious harm to the victims or their family members. Traffickers even force victims into slavery through confinement, physical assault and/or rape.

Human trafficking is slavery happening right now in our own communities. The ultimate goal of Houston Rescue and Restore Coalition and every organization against human trafficking is to ensure that one day, human slavery will truly be a thing of the past.  Because no human life should be for sale.

HUMAN TRAFFICKING AND HUMAN SMUGGLING ARE THE SAME

While Sex Trafficking receives most of the media attention, there are actually more cases of labor trafficking worldwide.  Labor trafficking takes many forms and can include: involuntary domestic servitude, pan handling, construction work, restaurant work, maid services in hotels and homes, lawn services, agricultural work, even a boys choir.

ALL PROSTITUTION IS HUMAN TRAFFICKING 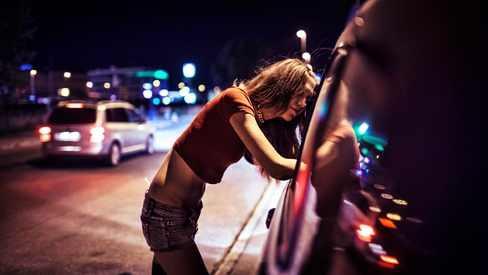 Make the decision to make a difference in someone’s life!
Choose to be a SPONSOR Family for a Survivor of Human Trafficking